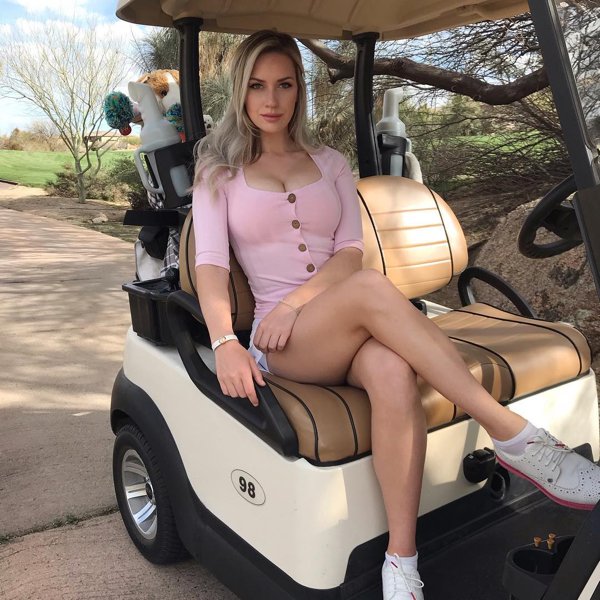 Pay per head service agents are embracing a little used betting genre called Esports during the unprecedented shutdown of major league sports. Yes we have been reduced to this, Video Games. However it is not as far fetched as it may seem. Major international sportsbooks like Bet365 have offered betting lines on Esports leagues since 2014.

Within it’s community Esports is taken very seriously with players getting paid millions of dollars to compete against each other on popular Video game platforms. the events normally draw thousands of spectators but the unique virtual aspect of the games allows them to continue uninterrupted unlike other sports leagues. This is not professional wrestling, there are rules, a governing body which oversees infractions like “doping” and heavy corporate sponsorship.

Whether you embrace the Esports culture as a viable revenue stream for your players or not the important take away is knowing that no matter happens in the world, if there are reliable betting options available a quality pay per head company will give them to you.