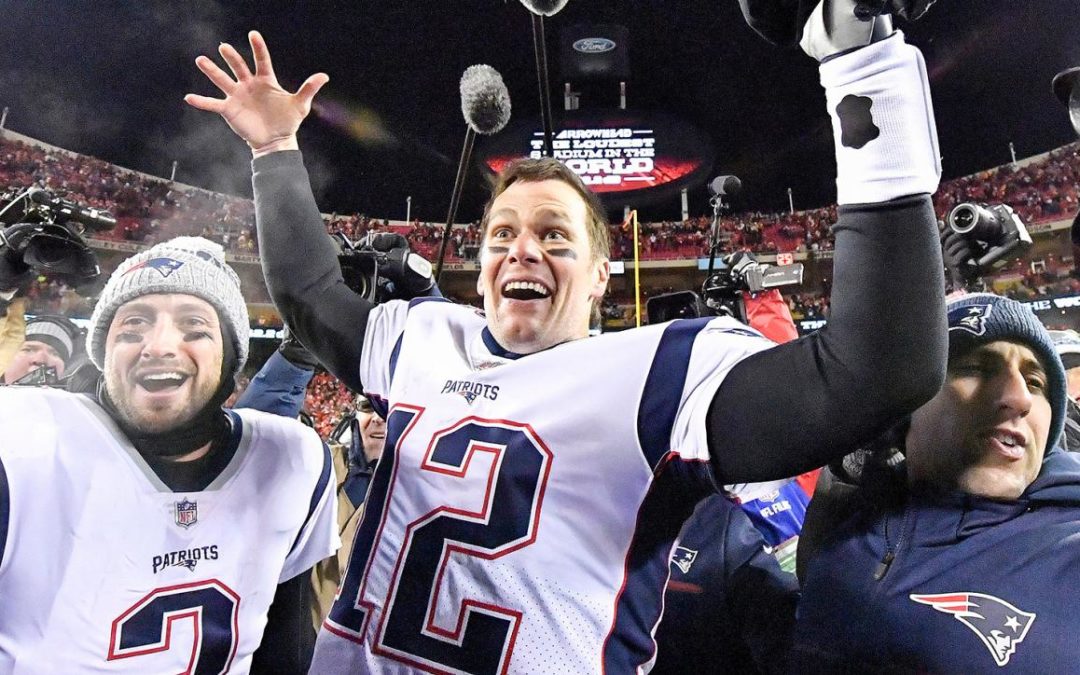 As the Patriots celebrate yet another AFC championship playoff win the world continues to explode every day with political bombshells lobbed chaotically from the top floors of CNN headquarters in Atlanta.

I confirmed with an old time bookie today that YES this was the 1st time in NFL history that both NFC and AFC championship games went to overtime in the same season. I have noticed that more and more this year with so many games going to overtime. I think that it is something that the Las Vegas odds makers in their ivory towers of wisdom will have to consider for next season.

This could be a renaissance of the sportsbook industry when the coaches strategies change and the oddsmakers ore obligated to change with it. For example, if I told you that 8% of NFL games would be decided in overtime during the regular season would that change the way you bet? Well it should because the 2nd question is what percentage of overtime games are decided by 3 points as opposed to 6? I would hazard a guess that the majority in the neighborhood of + 80% are 3 pointers.

Let’s take the Dallas Cowboys as an example. They had 2 overtime games and a number of very close ones that could easily have gone to OT. If I told you at the beginning of the season that they had a better than 12% chance of going to OT and possibly as high as 20% would that change your bet? It should! By the way, they split the OT games with 1 TD win and 1 a field goal loss.

These are the kind of trends in major sports that bookies should pay attention to of they want to maximize their betting profits. If you are a bookie in the Dallas/Texas or Cleveland OH area you may want to consider the odds of a game going to OT next year.

PPHCR.com is exactly the Pay per head Provider that can give you the tools to make your local layers pay the appropriate price when betting with you. The line on the street might be one number but of all your action is coming in on the local team it should be reflective of that. Why would a bookie in Boston give the Patriots away at -1.5 on the Super Bowl!?!?!?

If it was me I would jack the line to -3 or even -3.5 off the get go. All your players are going to be betting that side anyway. What are they going to do, suddenly shift their action elsewhere? Local bettors get local line s PERIOD. You want Pats at -1.5 go to Vegas sharp guy and have fun!