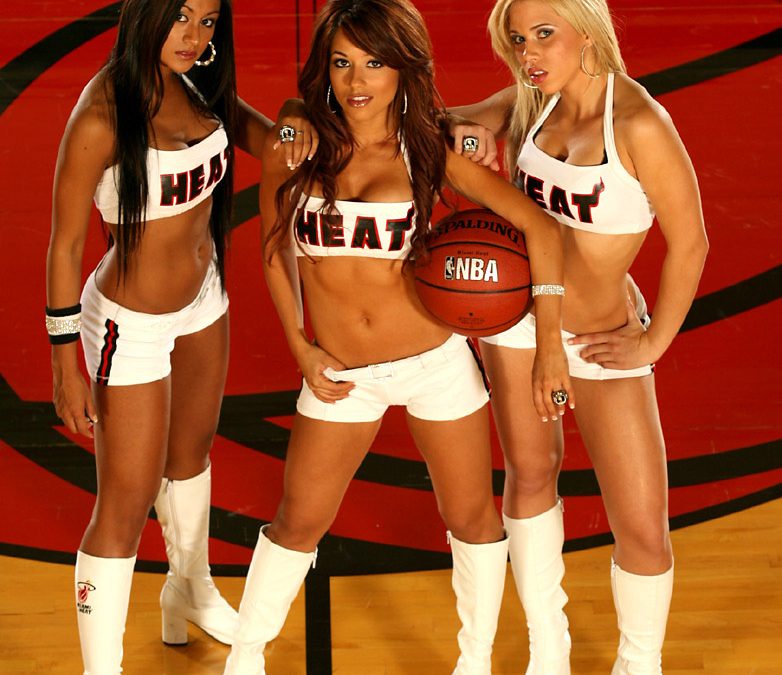 It has been a long layoff for Pay Per Head bookmakers and their players. That all ends this weekend as major sports betting returns in a bonanza of re-openings. Professional bookmakers can hardly believe the speed with which various sports leagues have rsumed. It seems like only a few weeks ago news was sketchy about hwether the 2020 seasons for many leagues would be abandon completely.

Pay Per Head Service for Sportbooks

Major league Baseball hit the ground running last week and resulted in a doubling of player action across the board from many PPH Agents. This weekend we will see the beginning of the NHL and NBA playoff tournaments. Sportsbook owners are expecting a massive response from their players. The unprecedented layoff for the past few months is something no one ever expected but should now pay big profits for the rest of the year.

Historically, many agents have a severe drop off in player activity during the months of June, July and August. Some Pay Per Head Agents close up shop completely during these months as the risk reward effort simply isn’t there. However, the great bookie holiday of 2020 is coming to an end this weekend. Players who have had nothing to bet on and nothing to spend money on for months will be charging back with fat bank accounts. Action will be fast and furious as many bookmaker agents will pull out all the stops with their pay per head websites offering everything from Live Betting to Live Casino, special Prop bets and more. Call your PPH service provider today to make sure you’re ready to cash in!