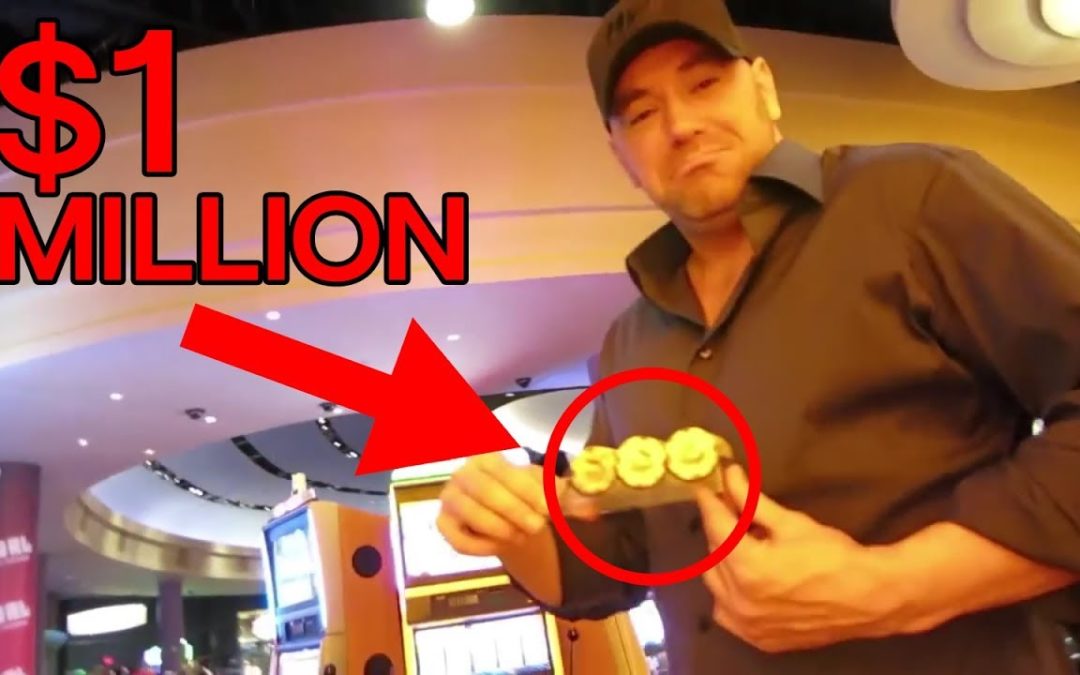 This may be old news to some but I recently stumbled across an interesting video on YouTube about Dana White, the top man at the UFC, getting banned from Vegas casinos for winning.

In the video Dana White claims that he went on a 5 month winning streak betting regularly at the Palms Casino in Las Vegas. Ring announcer Joe Rogan says that Dana told him he has lost around $1 million dollars while winning $7 million or more. It is never clearly stated exactly how much Dana White won at the Palms Casino before finally getting black listed.

Amazingly enough when a Casino representative contacted Dana White with the bad news he told him he was always welcome to come and “hang out” at the property but was no longer allowed to play. The irony is that the Palms was hosting UFC events up to that point and when they black listed White he returned the favor. Dana White immediately moved the primary location from the Palms to a rival casino.

This should be a lesson for all Pay per Head bookies who use offshore betting services. The Palms probably made the right move even though this was a high profile blacklisting that brought a lot of bad PR.

What pay per head agents need to understand is that, just like a Vegas Casino, you are under no obligation to take action from a winning player. It may be awkward to tell someone that you don’t want their action but sometimes it is necessary.

Bookies forget that they are running a business that is designed to be profitable. It’s not about how big your balls are or how big of a bet you’re willing to take. It comes down to risk management and always putting yourself in the position to win money from your players.

When you’re using pay per head services you are getting the maximum advantage with the sharpest numbers. None the less some players will still win. You have to gauge the importance of winning players and decide what is best for you.

If a player is bringing in action from other players who see him getting paid when he wins you could write his winnings off as a marketing expense. He might win $2K in a week but the others lose $10K. However, if he is a standalone player who just regularly beats you, you might want to cut your losses and get rid of him.

In the end only you can decide what action is right for your pay per head sportsbook but take a lesson from the Palms casino in Las Vegas. Despite the fact that blacklisting Dana White would get massive media attention as well as losing the UFC events they did it anyway. Sometimes it’s best to cut your losses even if there’s some pain involved.